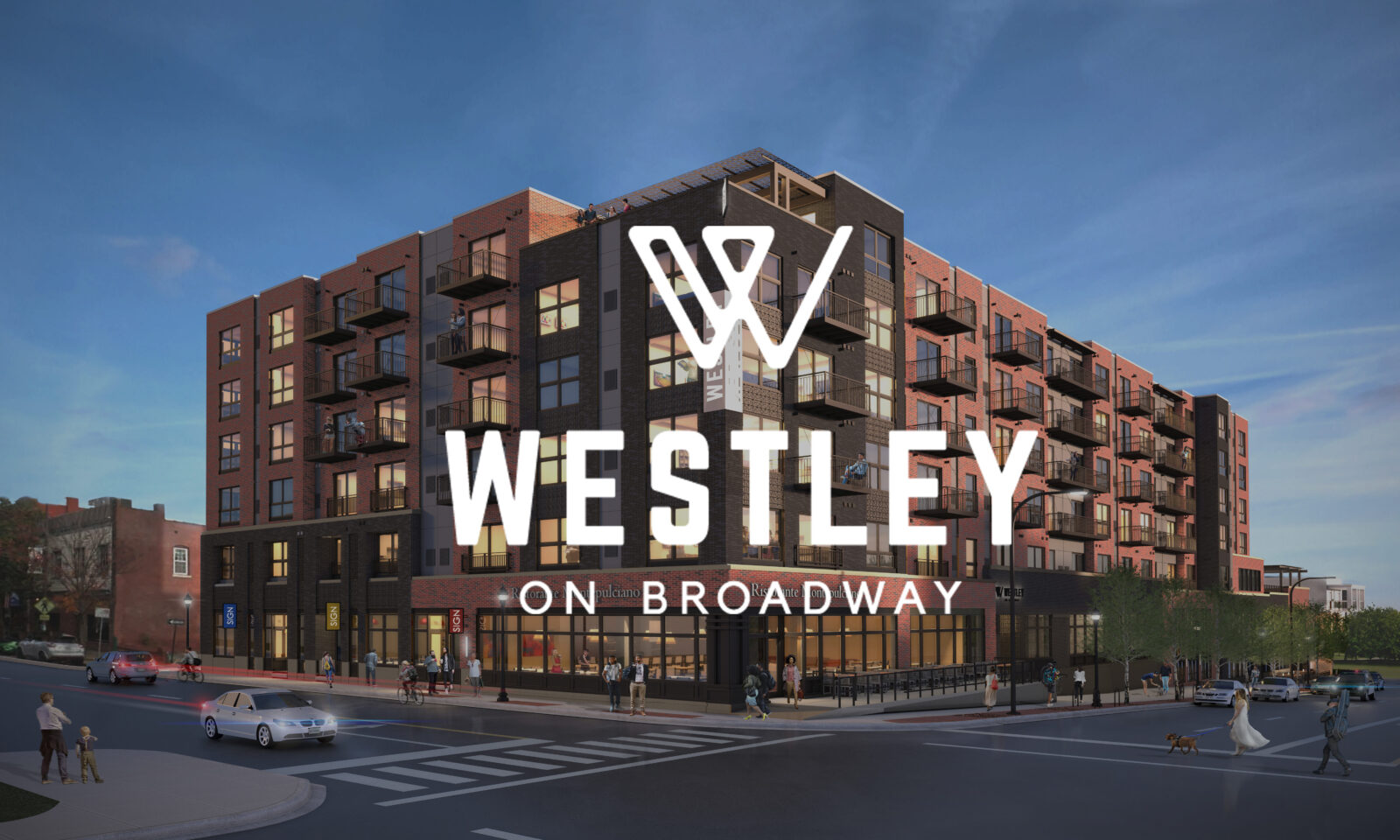 The Westley on Broadway in Kansas City Launches

UpShift is the cover story on “Credit Union Journal”

The International Academy of the Visual Arts has honored us with five Awards of Distinction via the 17th Annual Communicator Awards….

The Brand Smart Conference is the nation’s premier event on brand strategy. Since 2001, the Chicago Chapter of the American Marketing Association…

Summit International Awards has honored us with four prestigious SIA Creative Awards. Thousands of entries from twenty-two countries were submitted, so…

ABC News recently featured Weber in “Made in America: Roadmap to Success.” The video, shot at our client’s Weber Grill…

Logo Lounge is an international collection of the best logo work in the world. They selected logos we designed for…