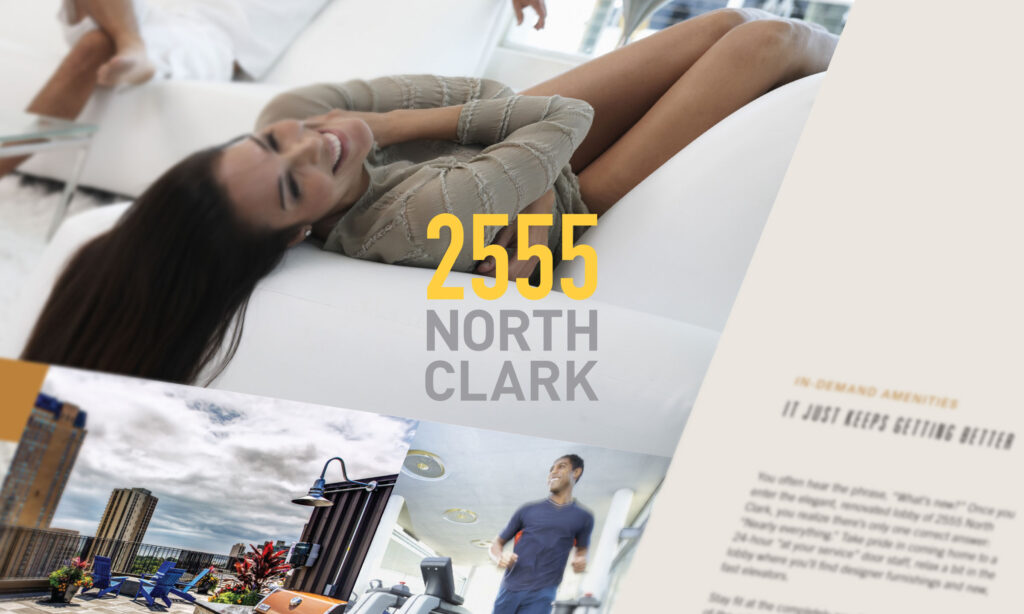 2555 North Clark was an unassuming apartment building in an incredible neighborhood. In the competitive Lincoln Park market, we were challenged with transforming 2555 North Clark into a fresh, modern, luxurious brand—one that could attract high-income renters to compete with newer buildings in River North and downtown. Because we’ve successfully partnered with them many times before, Lincoln Property Company brought UpShift on-board to create a new brand identity and advertising campaign to match the major updates they had planned for the building. 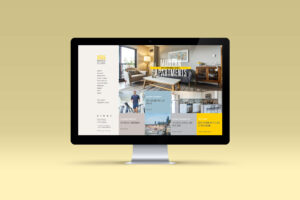 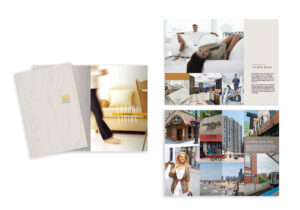 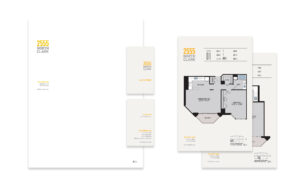