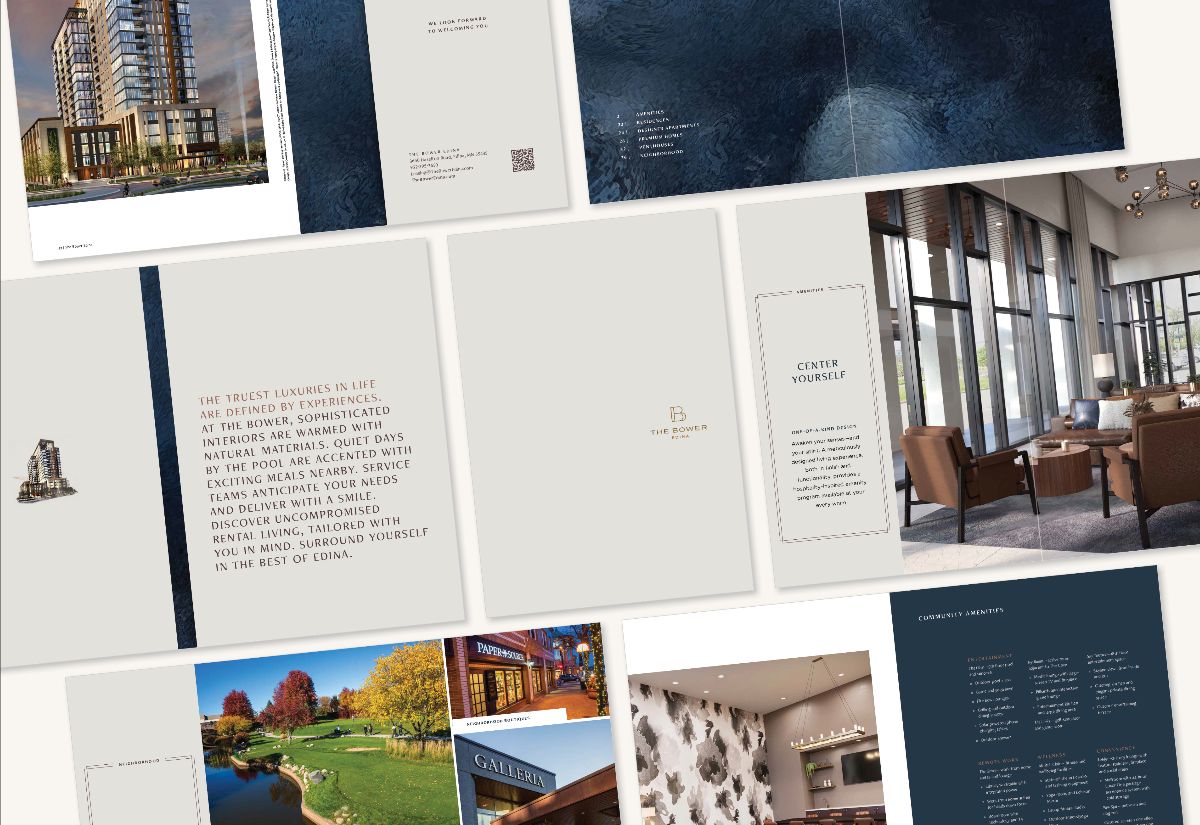 GDUSA Award for The Bower Brochure

We’re proud to share that our brochure for The Bower was recognized as a winning design by the GDUSA Awards,…

Integrated Marketing Across All Channels

For the third year, we’ve assisted the Radiological Society of North America with marketing and design of RSNA, the premiere…

Social and Interactive Design That Works

We’ve worked with “America’s Backyard Hero” since 1996 on various online and offline marketing. Today, we assist the restaurant group…

UpShift was awarded by the City of Chicago’s Treasurers Office in their Small Business Online Marketing Contest. Sponsored by Constant…

Hey Cubs fans, there’s a new rooftop experience in Chicago that has a hip, loungey vibe–and a stylish web site…

Bright Books is known globally as the gold standard for compilations of outstanding work in graphic design. Eight of our…

UpShift’s Design Director and Managing Partner, Nicholas Staal, was recently honored by Maven at a cocktail reception at the House…

In 2011, UpShift received a whopping 33 international design awards—by numerous organizations and in every imaginable category. We were awarded…