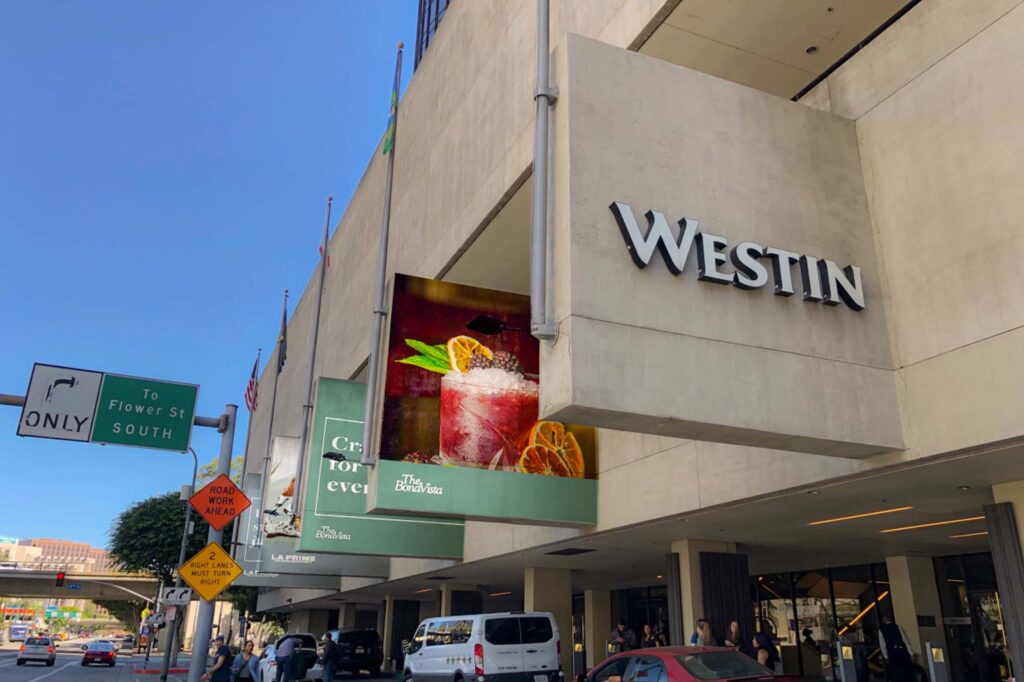 A clever campaign, signage and digital promotions Increase foot traffic into the shops of an LA Icon

UpShift was hired by the Westin Bonaventure team to create a mini advertising and signage campaign that drives people inside the iconic building in downtown Los Angeles. Many office workers and tourists in downtown LA weren't aware of all the wonderful amenities, bars and restaurants that are in the distinctive towers where many movies were filmed, including Terminator, True Grit, and the tv show "It's a Living." Our coordinated campaign also included an in-room campaign for hotel guests, resulting in an uptick in traffic to the hotel's plush LA Prime Steakhouse and the BonaVenture Lounge (with the rotating floor!). 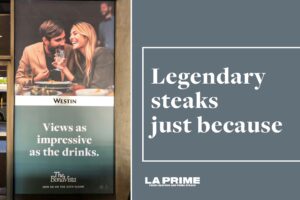 By using the Westin Marriott colors this campaign ties the offerings to the hotel itself. 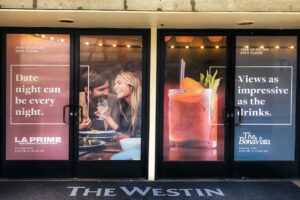 The use of overlapping elements creates visual intrigue in this campaign. 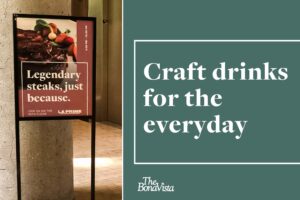 The signage makes use of the elegant type stylings of the Westin Marriott brand in order to appeal to a more traditional audience. 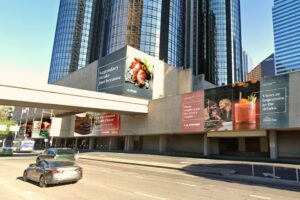 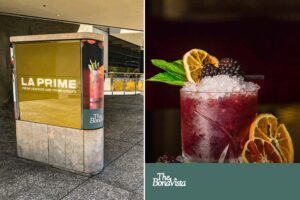