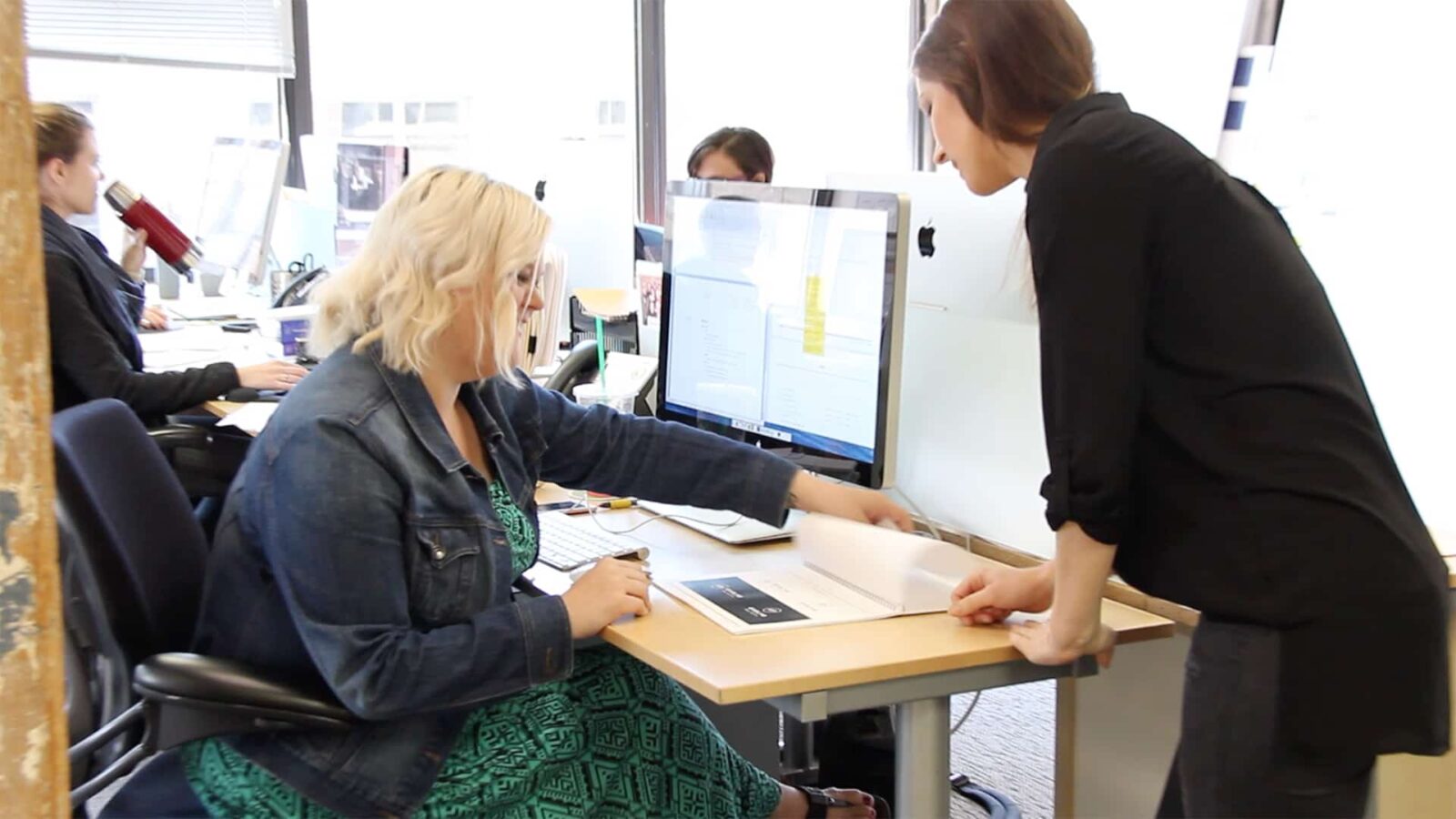 UpShift is looking for an intern in either the Chicago or Los Angeles areas. Must be a recent graduate of…

With its bold type, large images, and modern layout, it’s no wonder this brochure earned Platinum in this year’s Hermes…

Inspired by the bespoke shops on nearby Oak Street and Michigan Avenue, we created a relaxed yet sophisticated brand experience…

Illume’s elegant site earned a Gold award in 2017, and it’s easy to see why. Our branding and design helped to position…

We have some exciting news we just can’t wait to share with our clients. UpShift has recently been recognized as a… 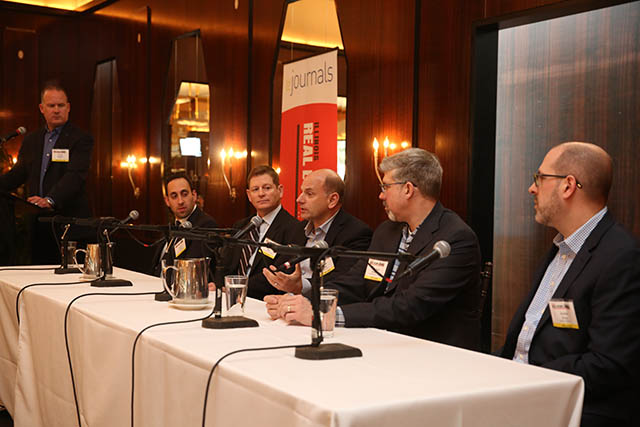 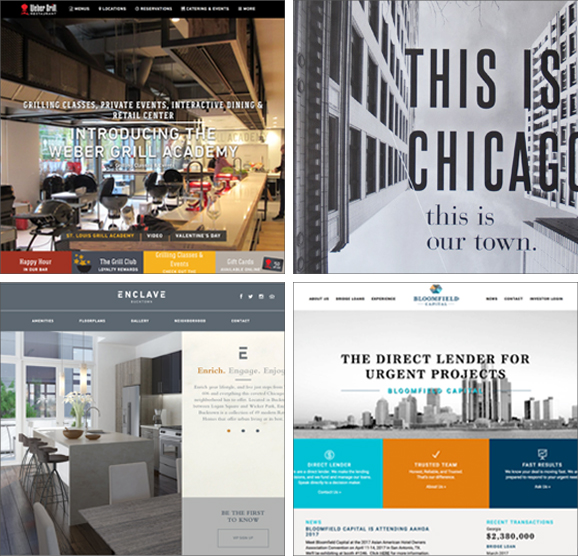 In February, UpShift received another 4 SIAA Awards for web and branding projects. 2016 marks the sixth year in a…

Announcing NEXT on Sixth, LA

UpShift is proud to announce the online launch of NEXT on Sixth, a luxury apartment development in Los Angeles’ Koreatown neighborhood. Building…

UpShift Santa Barbara has moved! But don’t worry- we’re just across the street from our old office (and still less than…